In May, President Trump nominated Gina Haspel to become the country’s new director of the Central Intelligence Agency. After dismissing Secretary of State Rex Tillerson and replacing him with current CIA director Mike Pompeo, leaving the CIA director position open.

After holding a career position at the agency for over 33 years and serving as Deputy Director under Pompeo, Haspel’s nomination received backlash from both liberals and conservatives, largely because of her known use of torture after the September 11 attacks. Haspel was the head of a secret prison – known as a “blacksite”- in Thailand during the Bush administration, which was revealed to have used torture techniques such as waterboarding, sleep deprivation and “walling,” where prisoners were repeatedly thrown into walls during interrogation.

EHS alum Senator John McCain ‘54, though unable to partake in the vote because of his battle with brain cancer, urged the Senate to reject Haspel’s nomination, stating that “I believe Gina Haspel is a patriot who loves our country and has devoted her professional life to its service and defense. However, Ms. Haspel’s role in overseeing the use of torture by Americans is disturbing. Her refusal to acknowledge torture’s immorality is disqualifying. 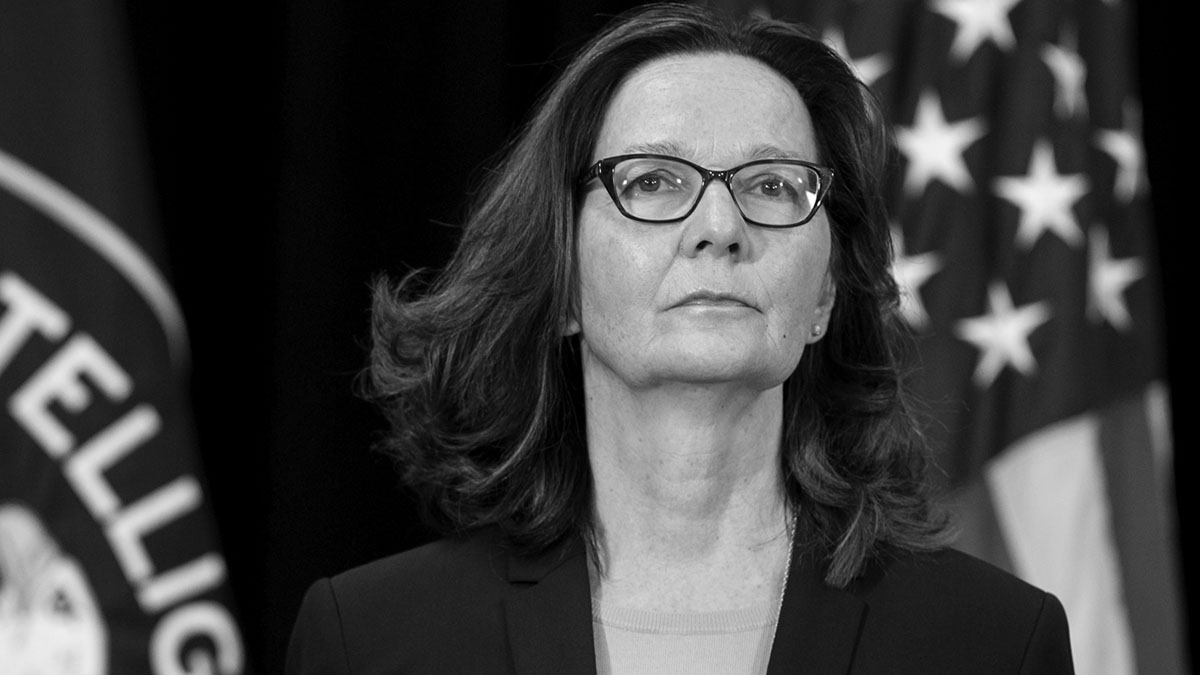 Photo from The Guardian.

I believe the Senate should exercise its duty of advice and consent and reject this nomination.” Majority of Senate Democrats agreed with Senator McCain, along with two other Republican Senators. There was also controversy surrounding her involvement in the 2005 destruction of waterboarding tapes. Though Haspel was cleared of any wrongdoing by former CIA Deputy Director Michael Morell in a recently declassified memo, many Democrats were left wanting more. “It’s completely unacceptable for the CIA to declassify only material that’s favorable to Gina Haspel, while at the same time stonewalling our efforts to declassify all documents related to her involvement in the torture program,” says Senator Diane Feinstein of California.

Most Republicans, however, supported Haspel’s nomination because of her qualification for the job after so much time spent in the agency, and belief in her statement that though torture may have been used in the past, she “would not allow CIA to undertake activity that [she] thought was immoral, even if it was technically legal. [She] would absolutely not permit it.”

Because of the Republican majority in the Senate in conjunction with the vote of six Democrats, Haspel was confirmed on May 17, 2018 with a 54-45 vote as the first female CIA director in the agency’s history.