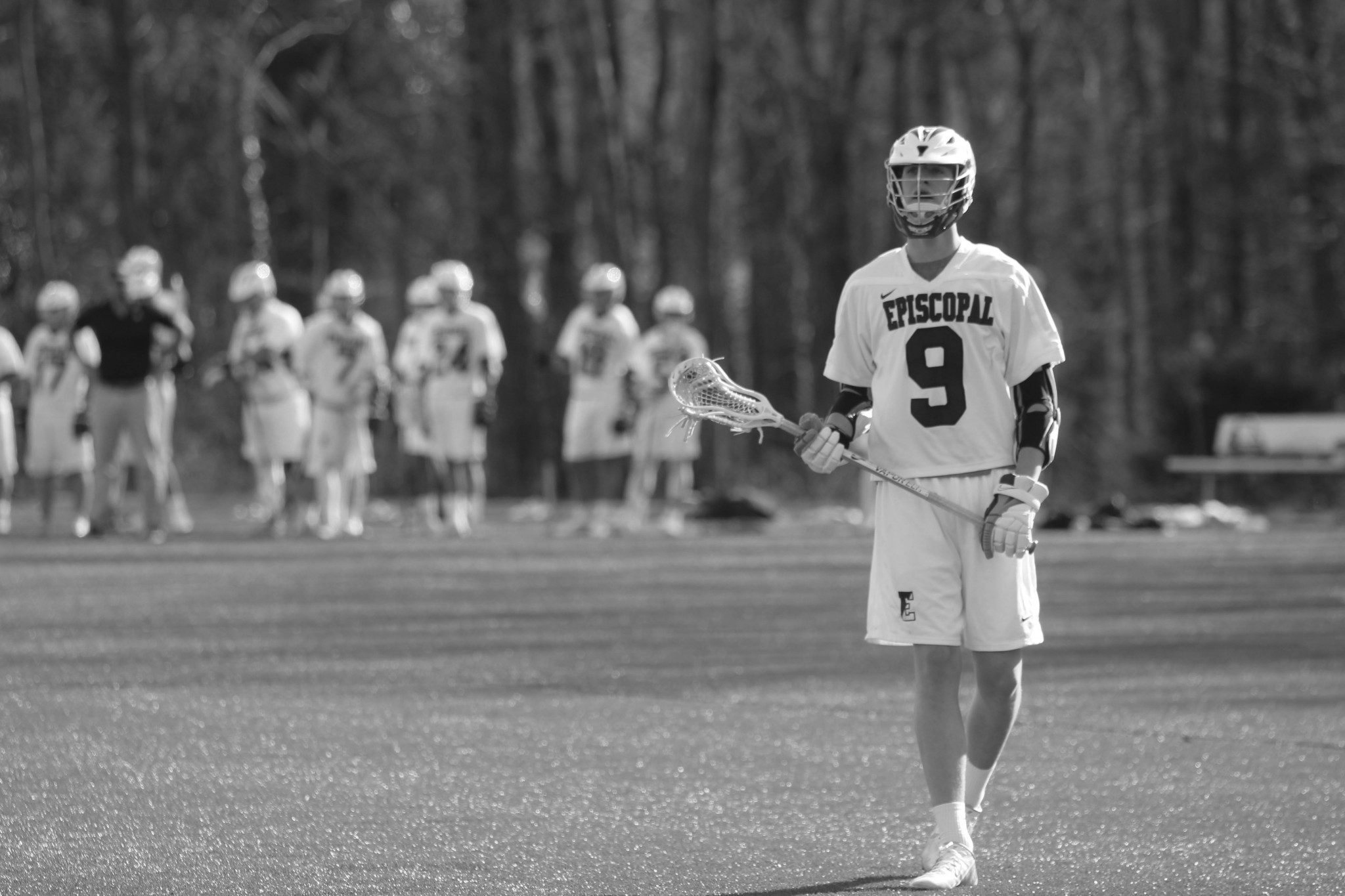 The first day of practice was frigid and slow-moving. Only 11 players had shown up, and even fewer had full pads on. But it was only improvement from there, and, by the time spring break came around, there was a full team with enough depth to do some serious damage against the competition.

The DMV area is traditionally known for being one of the most competitive regions in the country at the varsity level, and that certainly applies to JV as well. After coming out of the first half of the season 4-3, the gang faced possibly the hardest stretch of games in the entire season. The first was Georgetown Prep, who had outscored the Maroon and Black 24-6 over the past two seasons. Though the Hoyas still came out on top, the close 6-8 game proved that this year, the High School was to be taken seriously.

The next day was an equally challenging matchup. With Paul VI Catholic having had the reputation of consistently dominating JV teams in the past, tensions were at an all-time high. This year, however, our offense came out guns a –blazin’, securing a 3-0 lead at the end of the first quarter. With this being unusual territory for both teams, the rest of the game was played with no letting up, and the Maroon barely held onto their lead, ultimately allowing the High School to notch a monumental victory over one of the best teams in the state.

What set this group apart from other JV teams in the past was the chemistry and will to execute the game plan. Freshman Jake Crowley was a faceoff machine, making the job for the guys on the wing much easier. The two-way midfielder John Boyles used his quarterback skills to command the offense from up top and would occasionally grab a long-pole to create havoc on defense. Shane Ayotte was the face of the defensive unit and could shut down anyone on the field with his size and athleticism. And of course, Thomas Gibert, who came up big on countless saves and also had sniper-like accuracy on clears, was an added benefit.

The Maroon finished the season at 9-6, possibly one of the best records that the JV lacrosse program has seen. This being said, the team has now set the tone for future members to exceed expectations and has proven that they are a legitimate competitor in both the IAC and the state of Virginia.