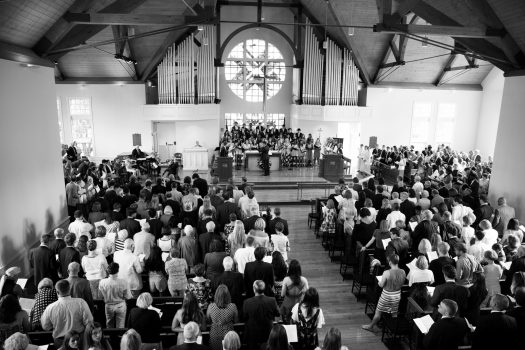 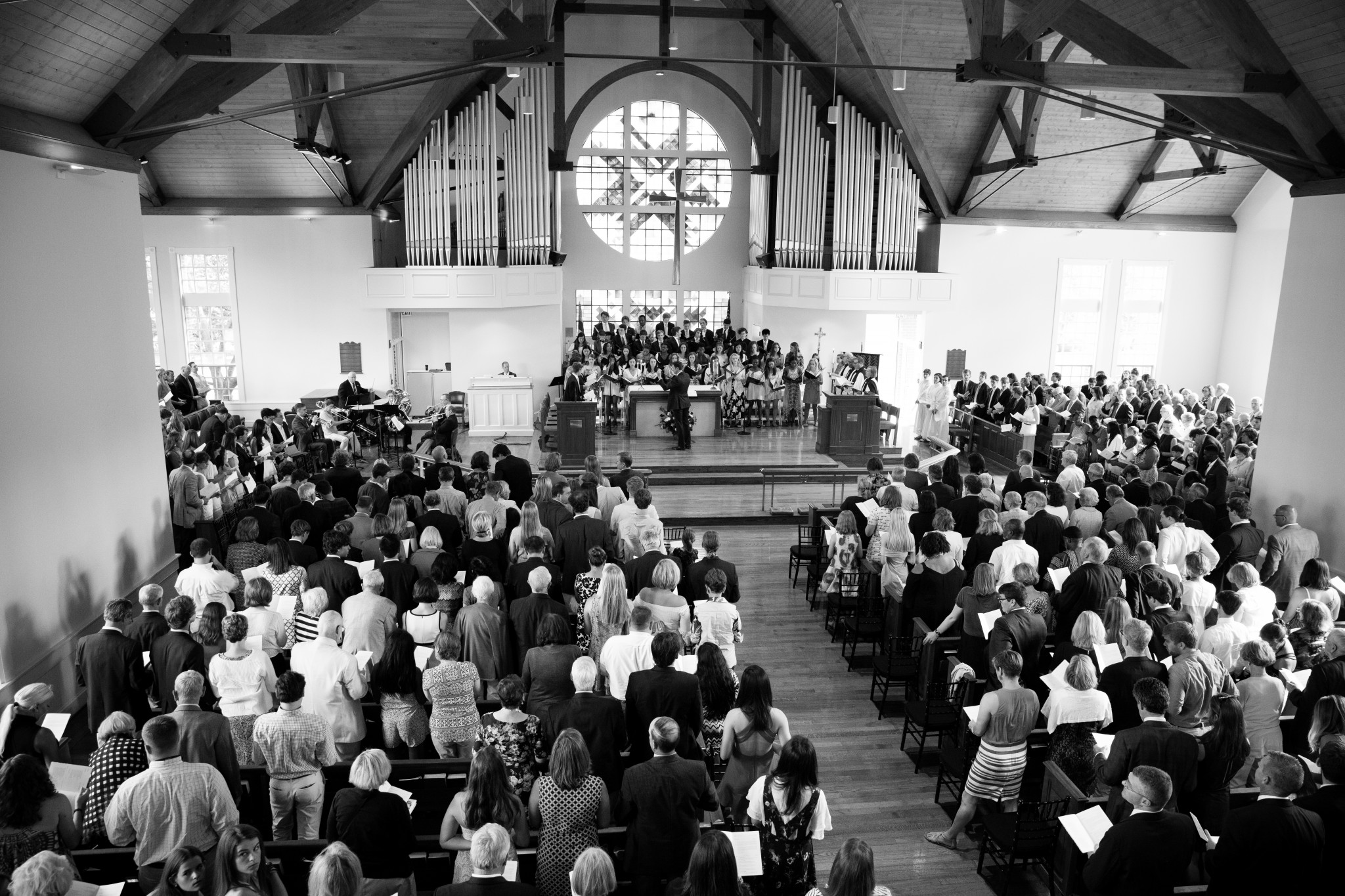 Before I dive in, I want every performer and speaker to know that I admire their courage and talent in getting up in front of the entire community in chapel. Over the course of my time here at EHS, I have loved listening to talented musicians share their music, and witnessing brave speakers share their stories. The only thing I don’t quite love is that we stand up for almost EVERY single one.

Just a little Wikipedia-gleaned history for you: the standing “ovation” comes from the Romans, as the “ovo” means “I rejoice.” The Ancient Romans would stand and applaud victorious commanders returning from battle. When returning military commanders (such as Marcus Licinius Crassus after his defeat of Spartacus) whose victories did not quite meet the requirements of a triumph, but which were still praiseworthy, were celebrated with a seated “ovation” instead.

It seems that between the Roman Empire and the 2017-18 academic year, we have forgotten to preserve the power of the standing ovation. It used to be something that I would only see every year or so, and whatever the audience was standing for became ingrained in my memory. At my old school, a girl with cerebral palsy got up out of her wheelchair and walked across the stage to receive her diploma; we all stood. In 1972, Charlie Chaplin received an honorary Oscar after returning to America from a thirty year politically imposed exile from the U.S. for alleged communist sympathies; they all stood…and for fourteen minutes. These moments were memorable, because they were rare. Now, the currency of standing has become so hyper-inflated that it is on the road to becoming worthless. Strap yourselves in for a cliché here folks: If we stand for everything, we’re essentially standing for nothing.

I find it hard to believe that the standing ovation increase is due to an exponential improvement of our chapel talks. Further, let’s think about how terrible it feels for the people who don’t get standing ovations. Perhaps the people who gave chapel talks earlier in the year, before the S.O. epidemic truly took hold, are wishing they had waited? I am not saying that people shouldn’t stand for what they are moved by. What is even more moving is when someone remains standing even when they are not joined by others. I love Episcopal’s supportive community, but if people are not personally touched by a particular speech, it should be acceptable for them to remain sitting. As a sports reference tends to do the trick with the Maroon, are we okay with our transformation into a little league team where everyone gets a trophy?

I am planning to give a chapel talk before I graduate, and I have even started talking to Rev. G. to plan it out. When I stand behind that podium, please, no matter how mind-blowingly amazing my chapel talk is, do not give me a standing ovation. I really would not expect one in normal circumstances, but we’ve gone a bit haywire on the Holy Hill. It is okay for speakers to want a standing ovation, as it is truly an exciting prospect for anyone. Nevertheless, when I go up there, for the love of all that is holy on the hill, will the real EHS please sit down?